An installation by Experimental Jetset
at RMIT University, in collaboration with
the National Gallery of Victoria, Melbourne (AUS)
March 16 – May 5, 2018 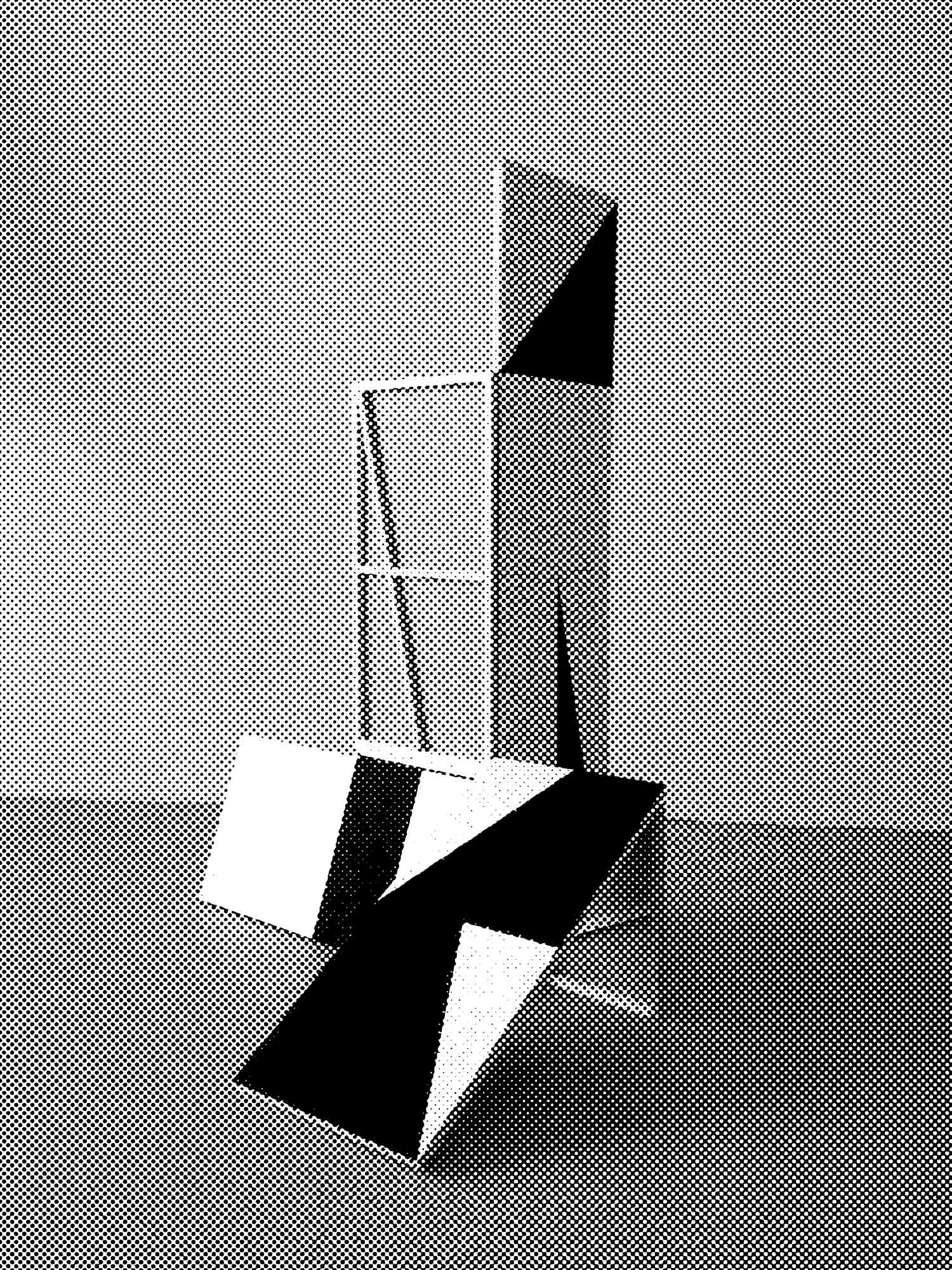 “The relationship between language and the city is one of the main themes of Superstructure – an exhibition that is simultaneously a retrospective on the work of the Amsterdam-based graphic design studio Experimental Jetset (with a practice spanning over 20 years), and a site-specific installation addressing the very notion of the city as a platform for language.

By focusing on four (sub-)cultural movements that have greatly informed the practice of Experimental Jetset (Constructivism, the Situationist International, the Provo movement, and the Post-Punk continuum), several graphic strategies will be explored – various ways in which the languages of these movements manifested themselves in the city, just as the city manifested itself in the languages of these movements.

Accordingly, the installation is constructed as a city in itself – an abstract representation of a fragmented metropolis, in which these different movements exist at the same time, not unlike overlapping districts or zones.

The installation also includes a soundtrack by musician Ian Svenonius (operating under his moniker, Escape-ism) – a sequential suite of looped tracks, composed specifically for the exhibition.

Parallel to this installation, a sequence of printed tabloid newspapers has been published, created in collaboration with local practitioners – providing possible links between the exhibition in general, and the specific context of Melbourne.

Superstructure opens at RMIT University on Friday 16 March and runs until Saturday 5 May, 2018. The Melbourne Art Book Fair takes place from Friday 16 March to Sunday 18 March at the National Gallery of Victoria, with Experimental Jetset presenting a full-day symposium on Thursday 15 March, the first day of Melbourne Design Week.

Superstructure is conceived and designed by Experimental Jetset 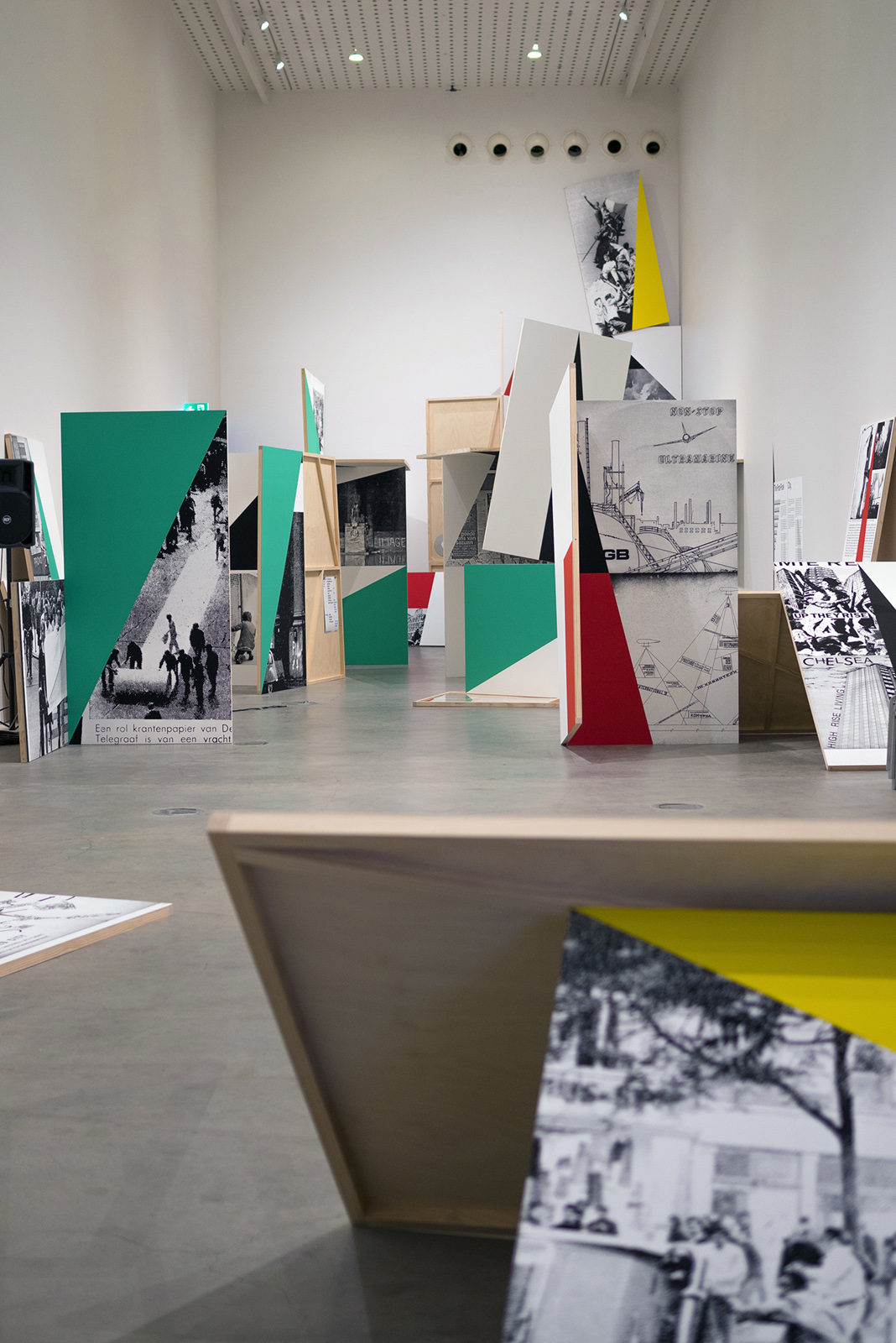 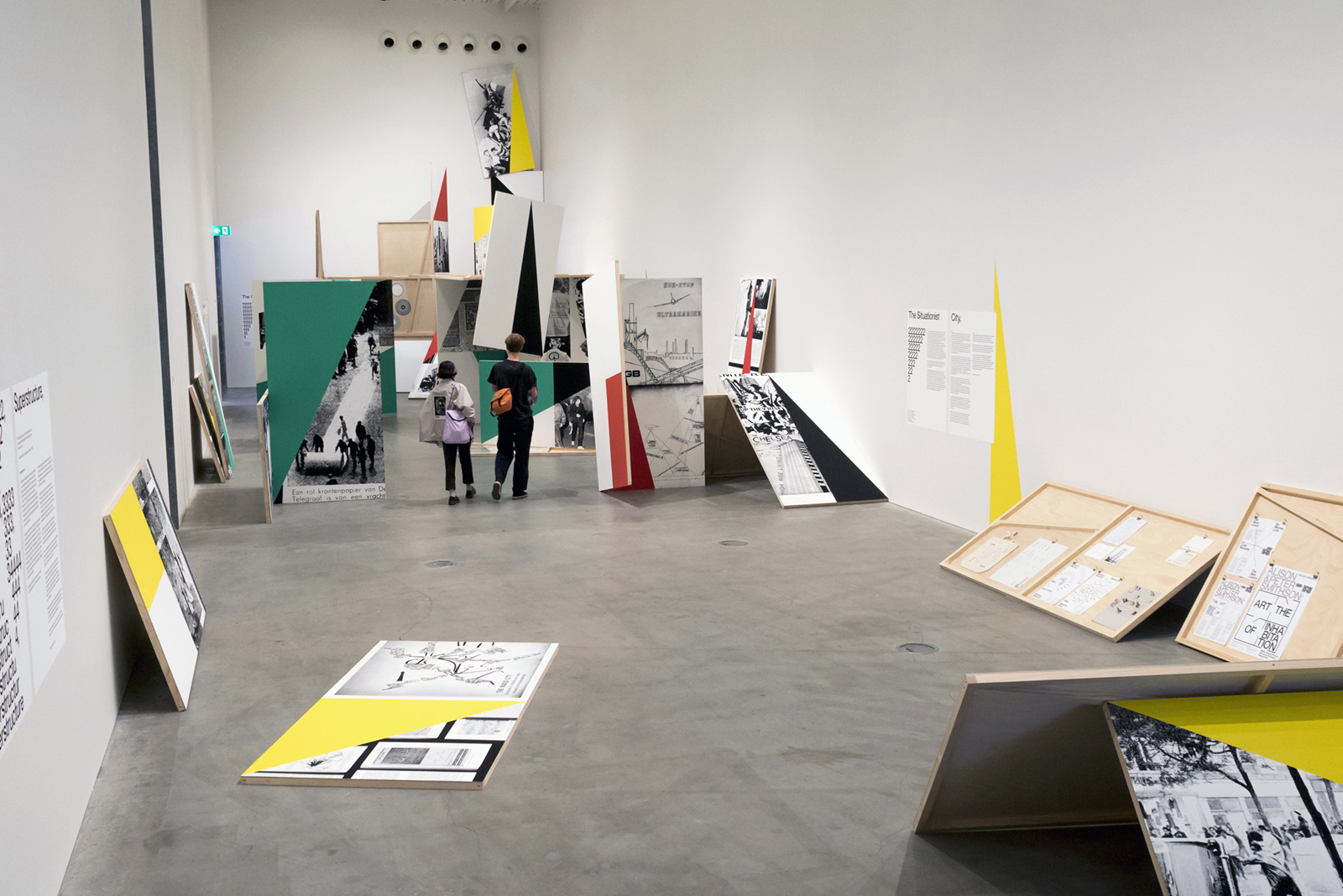 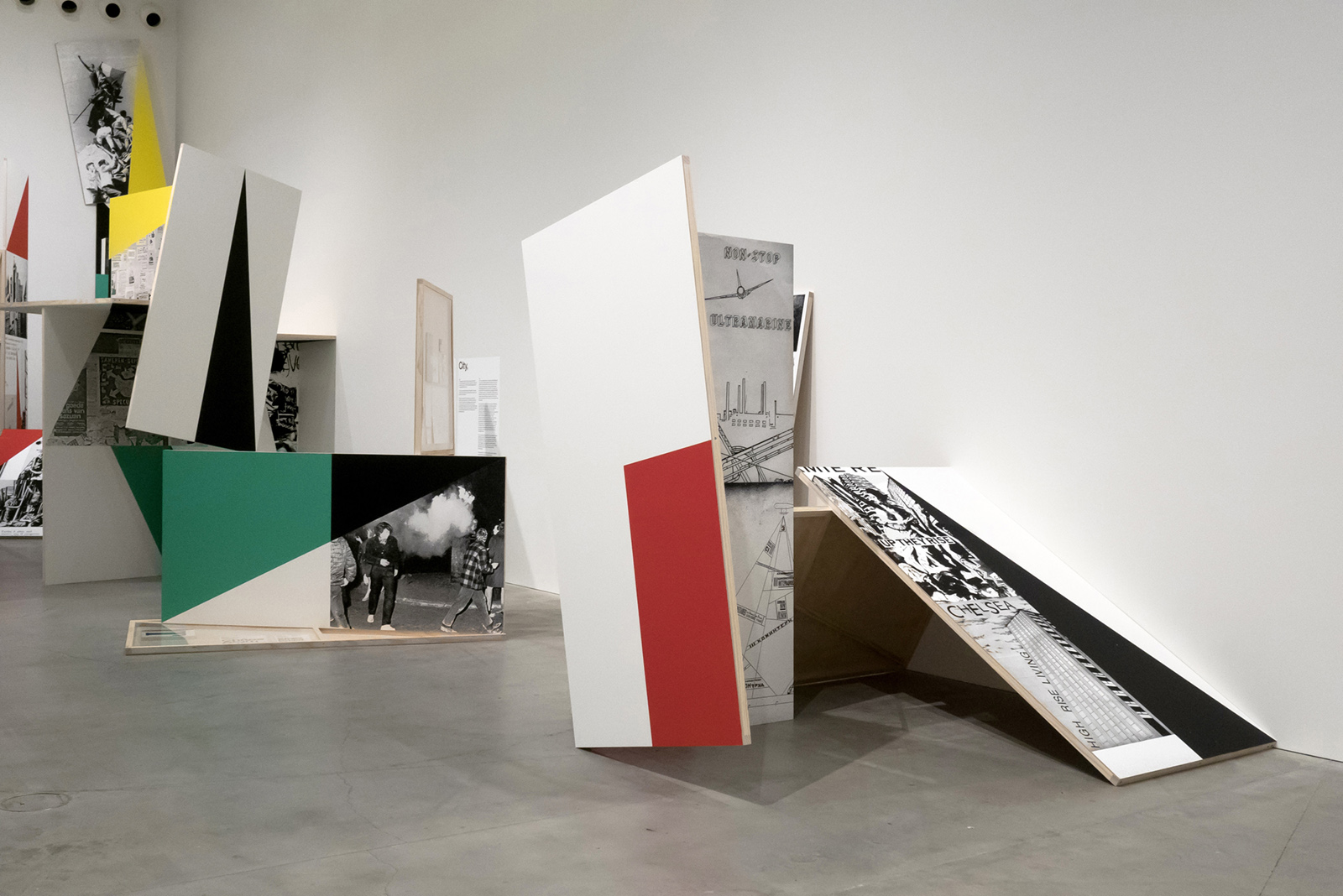 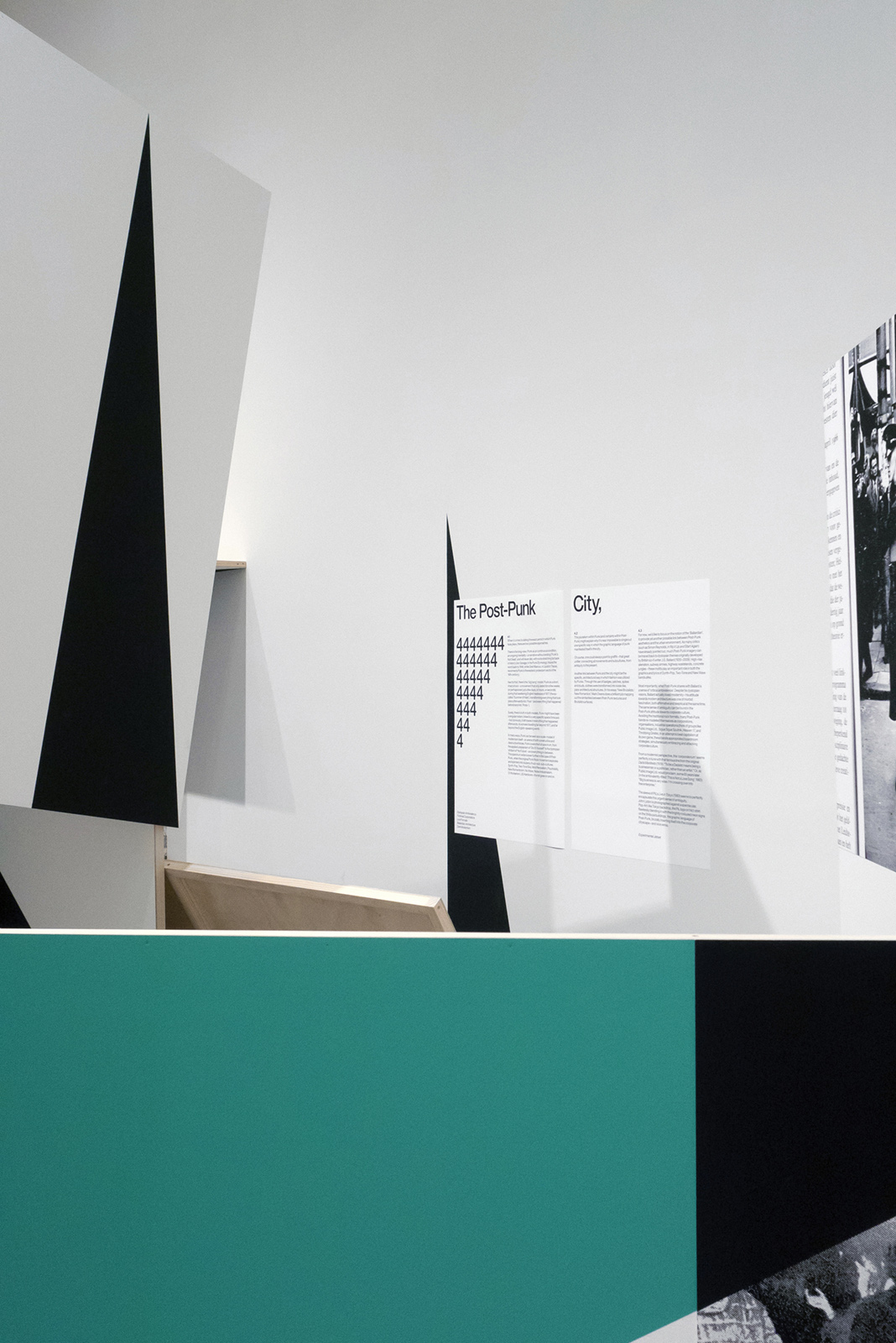 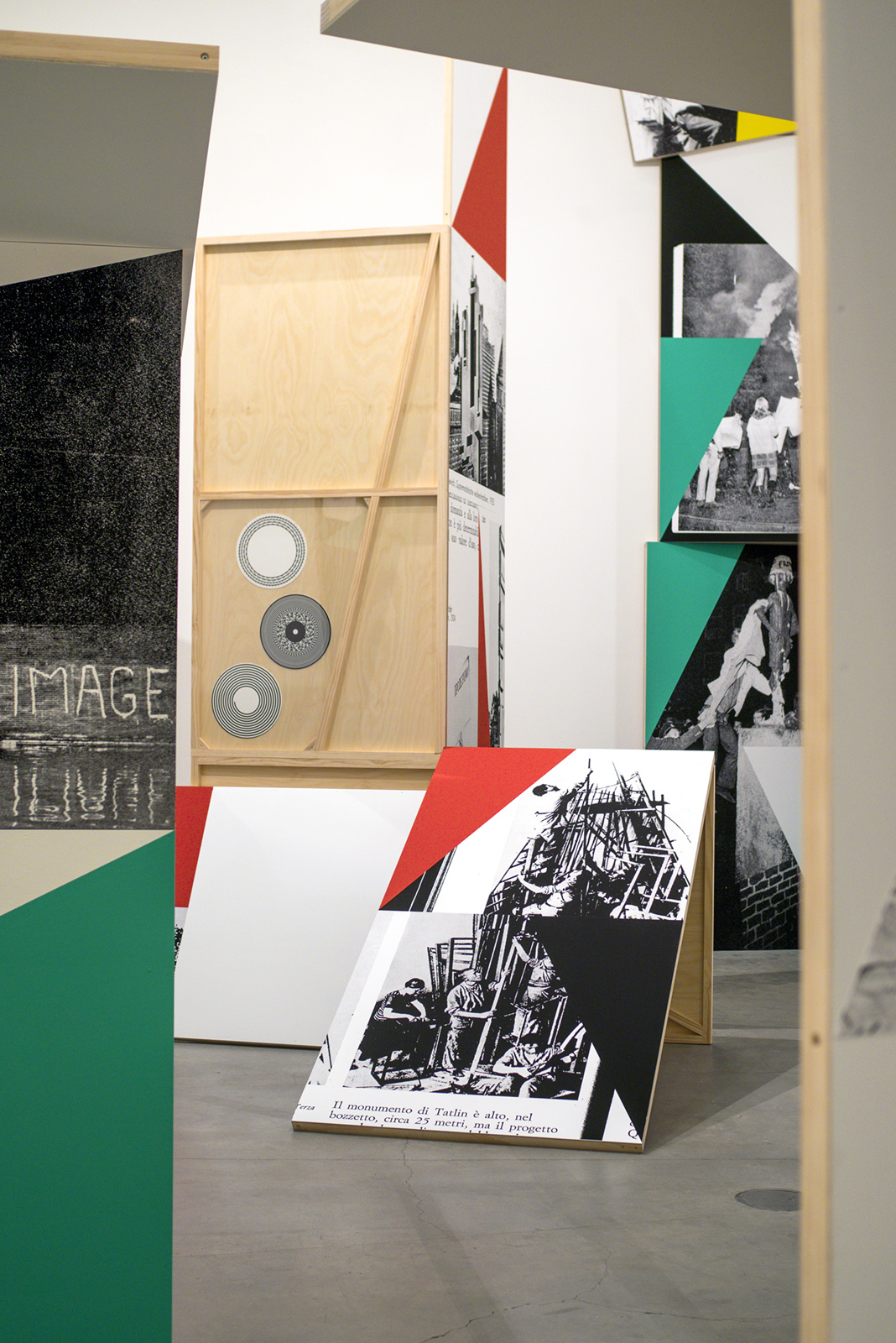 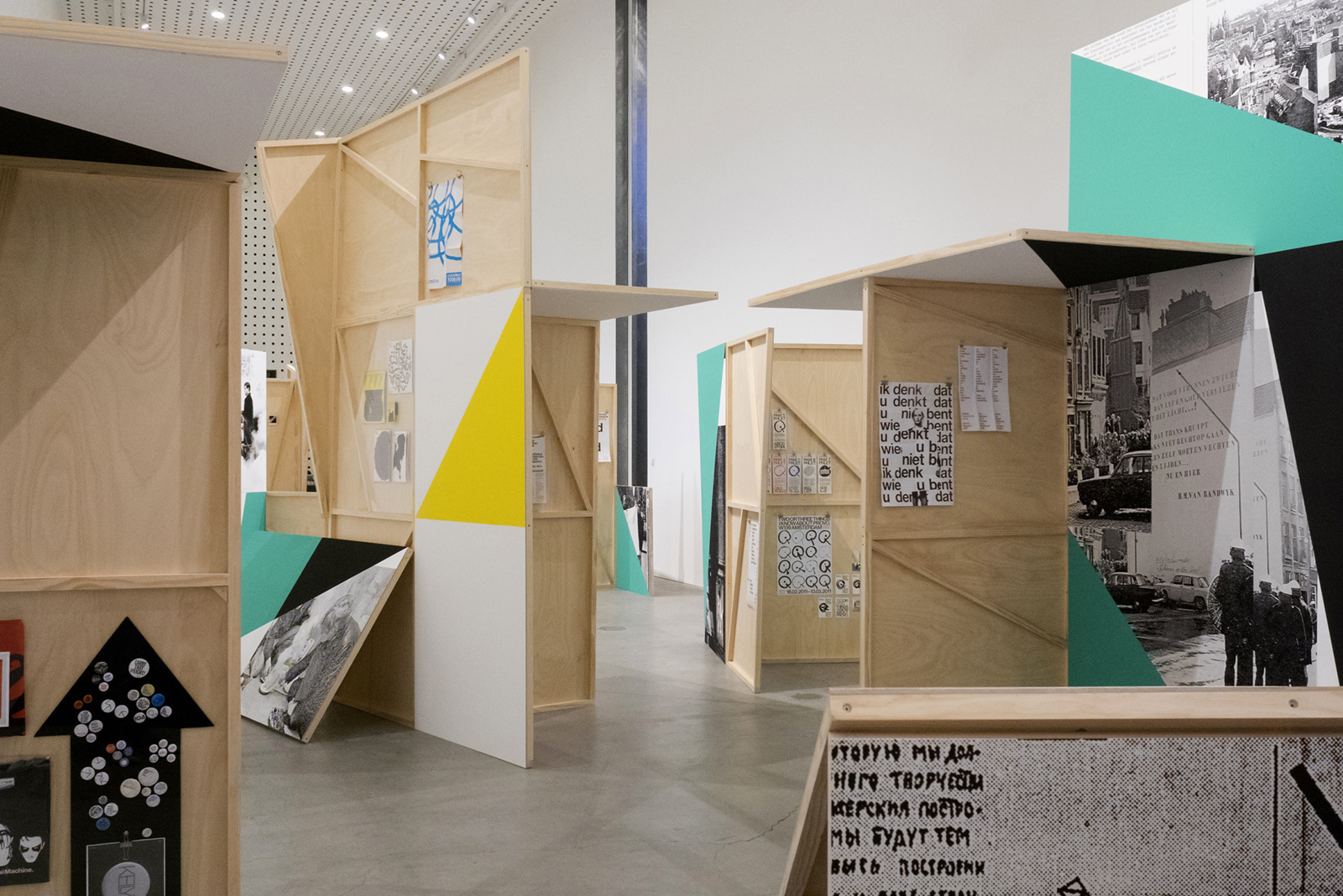 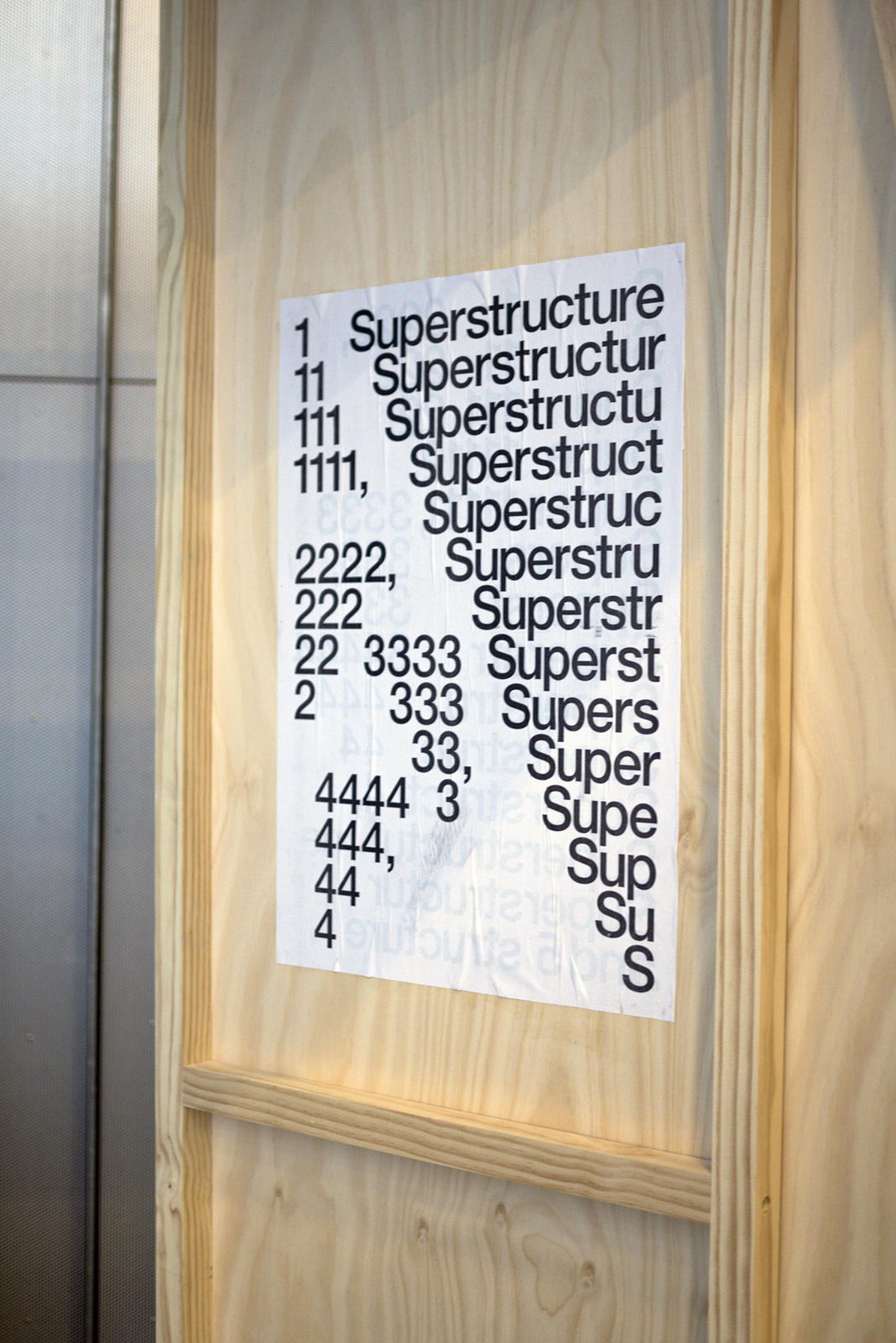 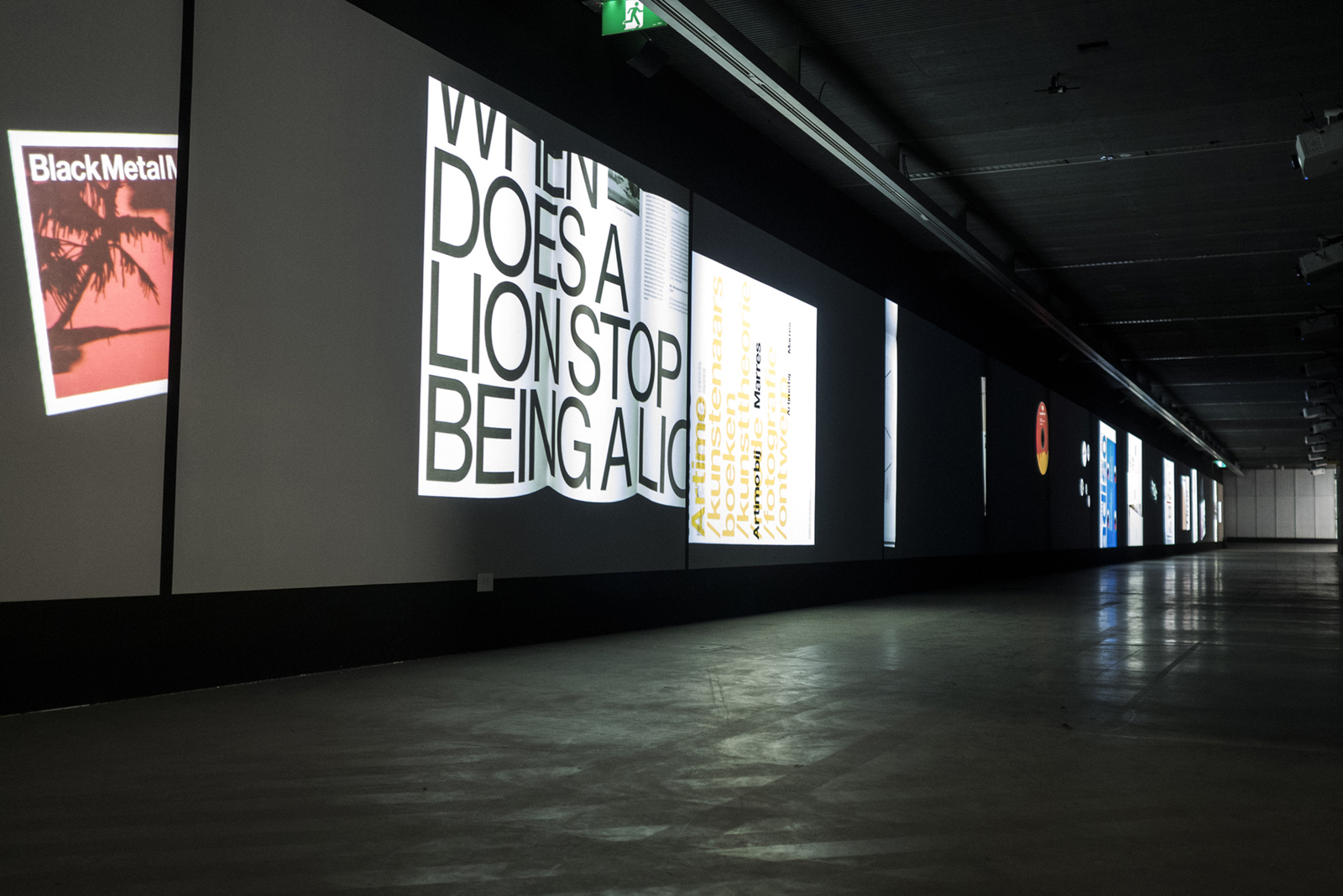